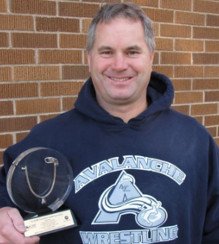 Mike Lidstone
Mike is a Mountie who got introduced to wrestling while coaching football at Carson Graham Secondary School in North Vancouver in 1992.

He coached at the high school and Capilano Wrestling Club until 2003. He continued coaching at Woodroffe High School and National Capital Wrestling Club in Ottawa from 2003-2006.

After a transfer to Windsor N.S. he coached at Avon View High School and the Windsor Mat Kings. After being transferred to Lower Sackville he started the Sackville Wrestling Club in 2010 and resurrected the Sackville Hgh School program.

In 2013 he started the Leslie Thomas Junior High program as a feeder system to Sackville High. 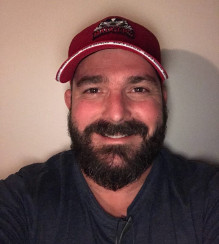 Rory Fraser
My story of wrestling started back in 1992 when watching my older brother wrestle. It was something that hit me like a lighting bolt. So I gave it a shot.... my first year won one match as my opponent injured his arm and couldn’t complete, so yeah didn’t even want to go out there for that win lol.

The following summer my wrestling took off as I was training with the 1993 Canada Games NS Wrestling Team as my coach was the Games Team coach for wrestling. More doors opened and I was off to meet one of the most influential people in my life.

Late summer of 1994 I was able to meet and train with Marty Calder at UNB after being invited by UNB Coach Don Ryan, and this right after Marty's Commonwealth Games Gold Medal Performance. I held my own and left with my head held high, but I knew at that moment I wanted to be around Marty for many years to come. He signed a poster for me and said “I’m sure I’ll see you in my future”.... little did he know. 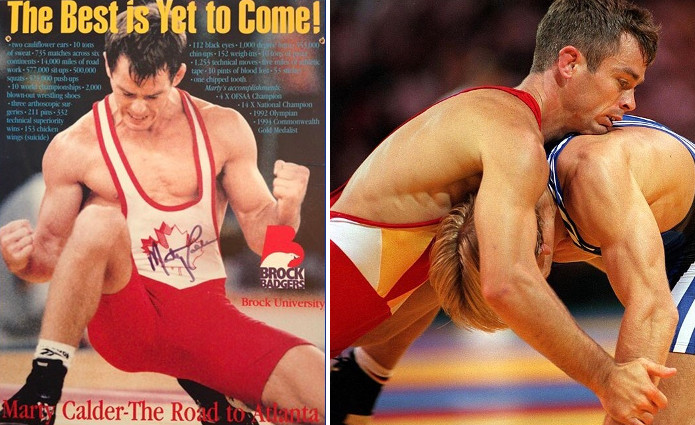 Then next summer Brock University’s Head Wrestling Coach, Richard Deschatelets invited me to what was probably the top wrestling camps in the country -the Brock Christmas Camp. That winter I was wrestling with some of the best wrestlers in Canada-little did I know then would eventually become teammates. It isn’t everyday that you have the chance to wrestle and become friends with Paul Ragusa, David Hohl, Tonya Verbeek, Colin Daynes, Saeed Azarbayjani, Marty Calder and the entire Brock staff and team.

As years passed and careers came to an end my friendships continued with these famous wrestlers. 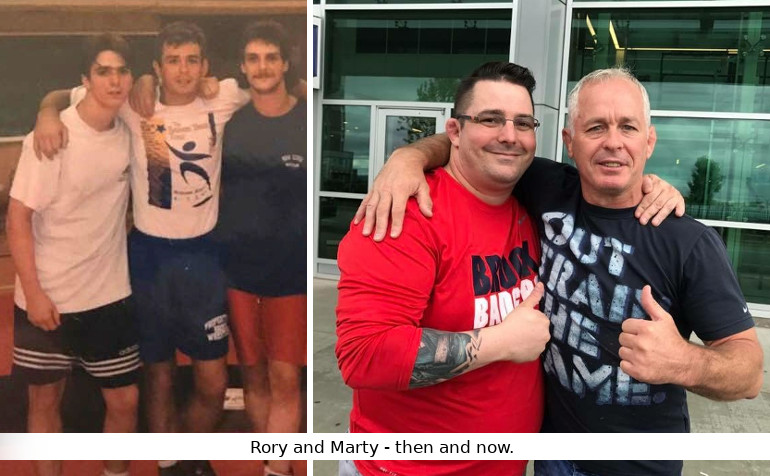 After all these years I am extremely lucky to have the support of Marty and his staff at Brock upon my return to coaching. Being able to have Marty come to Nova Scotia to help our Canada Games Team was a pleasure and a chance to get back on the mats with a good friend to help develop young wrestlers. Marty's impact on the sport in Canada has been amazing and it is wonderful to be able to say that Marty has a connection to Sackville Wrestling Club as I am continuously in touch with him as he continues to mentor me as a coach. I am excited to see our young wrestlers develop practice by practice and hope they have a wonderful experience in this great sport.

I want to thank my partner Treena, and our kids, Addison and Aiden, for supporting me as a wrestling coach, and for showing up to practices and tournaments to cheer on my wrestlers and me. I have big love for these three and enjoy every minute with them.