Learn the oldest form of self defence in a positive and fun atmosphere!

Wrestling is an amazing sport for boosting self esteem and confidence. ANYONE CAN DO IT! NO EXPERIENCE NECESSSARY! Wrestlers are taught basic technique by experienced coaches.
Participants will become extremely fit and increase their athleticism and strength for other sports.

This summer program is meant for new wrestlers to learn the sport of wrestling in a fun and positive environment. There will be no competitions. Is every practice mandatory? It is the summer so it is understandable if people miss practices due to commitment to other sports or family vacations.
Wrestlers wrestle according to size and gender- Boys wrestle with boys and girls wrestle with girls.

What do I wear? T-shirt & shorts, or leggings, socks are fine but we also have wrestling shoes to use. 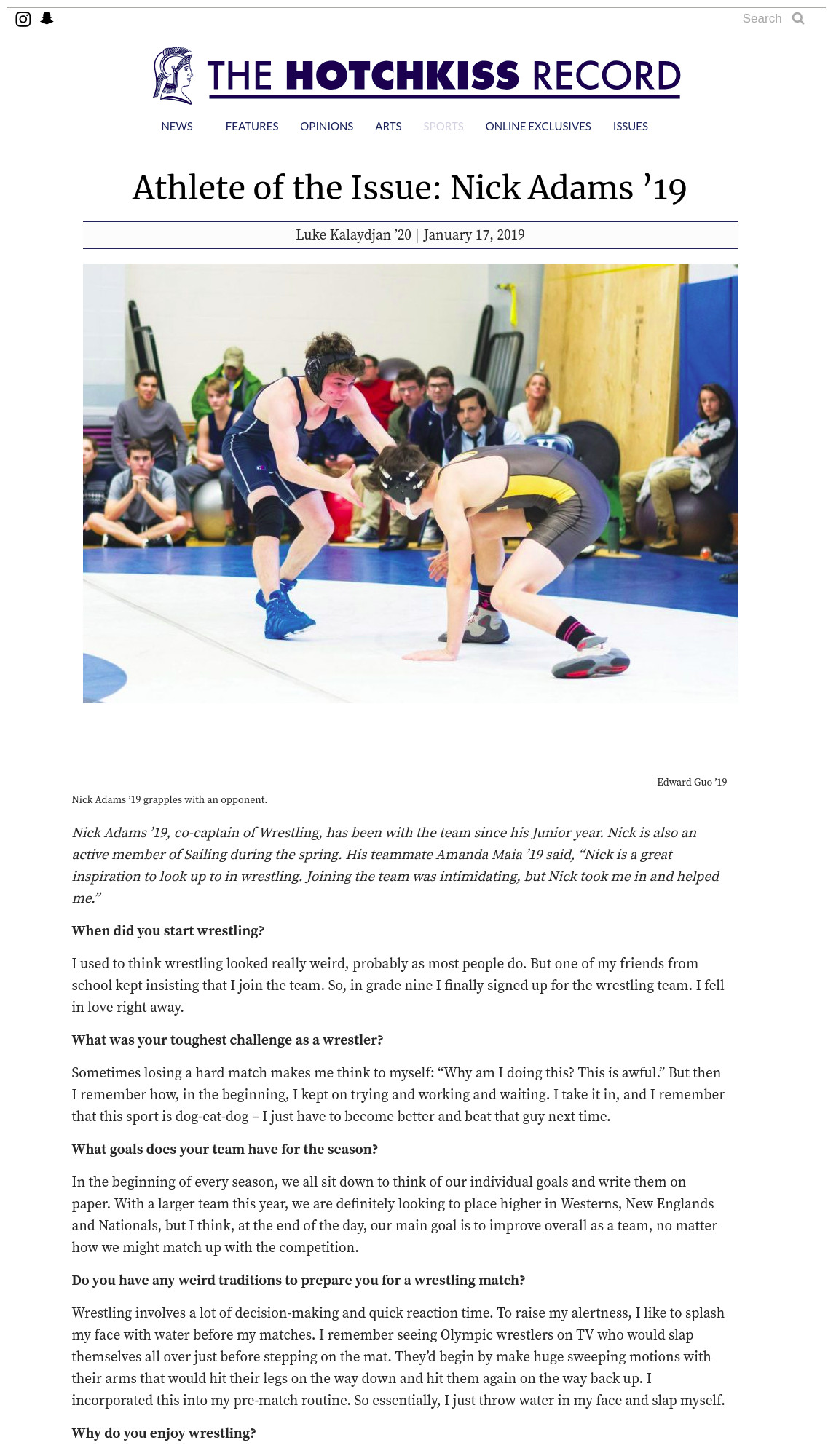 Akwaima had a best two out of three match with an experienced Forest Heights girl and Akwaima dominant in the first match against her. In the second match her opponent came back with a vengence and won the match. In the third match the girl continued to score but then Akwaima "flicked the switch" and racked up 14 consecutive points and a pin to win the gold medal.

Evan was dominant with his shots against his opponent and he could not stop Evan's power when he attacked his legs and he won gold with decisive pins.

Colin was no match for his opponents as he dominated all three of them to win gold.

Ethan had a feisty opponent in his weight class who came aggressively at him but Ethan's experience kicked in and he instinctively took charge of the guy in both matches- ending the second match in his familiar fashion - his "go to" head and arm throw to a pin.

You always remember your first match and Shayna got her's under her belt. She faced a tough defending provincial champion from last year and methodically picked her apart and pinned her . She had her team mate Jessica in the final and she fought hard to earn silver.

Jessica has a few medals from last year and she was able to add her first gold to her collection. She was very methodical and her experience paid off to confidently beat last year's champion and to have some success against her first year very tough team mate, Shayna, in the final.